What to expect from WordPress in 2017

WordPress founder, CEO of Automattic Matt Mullenweg gave a ’The State of the Word’ speech at WordCamp US 2016 by outlining the future frames of the further development of WordPress. The key takeaway is that: WordPress has its own evolution and its future governance will be inevitably different.

He organised his speech around three topics: 1) general goals ahead of WordPress development; 2) information about end-year WordPress release; 3) major prerequisites of future releases. 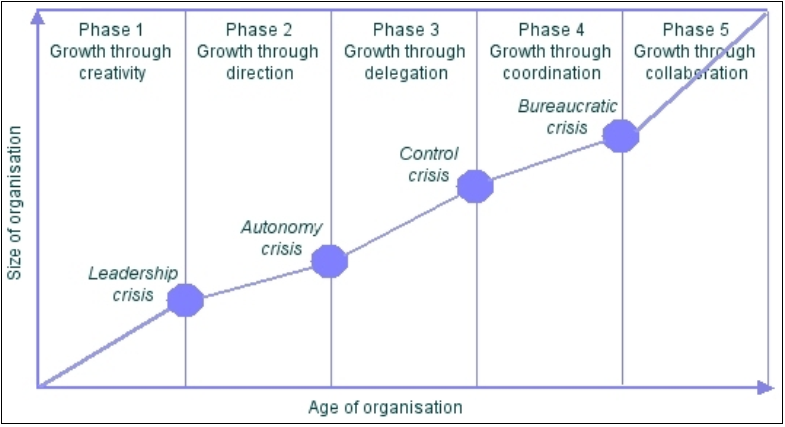 WordPress release by the end of 2016

WordPress 4.7 will contain per-user language choices. WordPress will include a new default theme that with a multi-section home page that’s a brand new WordPress feature. Theme setup will also be enhanced. Theme setup in 4.7 can define content that ships with the theme, such as a navigation menu setup, sample page content, a password protected page, and other content that would be utilized in the theme. Bettering menu handling is not only on the cards but it will become a reality for more comfortable user experience. For example, creating a draft straight from the menu screen will be possible. In addition, thumbnail previews for PDFs and user dashboard languages are developed further by allowing the users to use different languages. The inclusion of the WordPress REST API Content Endpoints in 4.7 is also a big development.

The central of Mullenweg’s considerations was that: new major versions of WordPress will not be released until these features are ready. The major prerequisites of any future release are culminating in at least three areas that are as follows:

New metrics are inevitable to better capture outcome rather than measuring inputs. In addition, this effort will include shipping authentication tools in WordPress core, so that external applications can connect to WordPress websites.

We are not living in a perfect world, where every WordPress user is an omnipotent one and unable to commit a fault. Consequently, editing is often inevitable of which process shall be more comfortable and easier in the future.

The main aim is to reach out fast, flexible operation to meet current and emerging new needs.

In our opinion, these features may form the indispensable base of the future WordPress to be more vigorous, sustainable, and inclusive.