We collected some cool web designer quotes not long ago and thought a follow up with the web developer version would be an awesome idea just so we don’t hurt anybody’s feelings if they are more coding oriented. So if the creative website layout design is not so close to your heart but you love to dig into thousands of lines of source code our web-savvy friends here comes an array (“of”, “funny quotes”); of  that web developers and software programmers will easily relate to.

Some of these quotes might sounds edgy but let’s just say these are the softer ones. There are some crazy developer personalities who spit out some even more extreme lines. If you want to be be entertained by something cute check out a couple of baby smile quotes that will surely make your day. 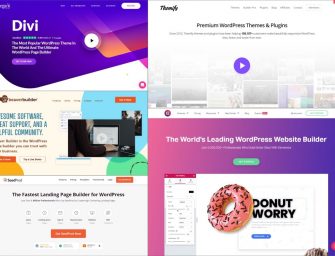 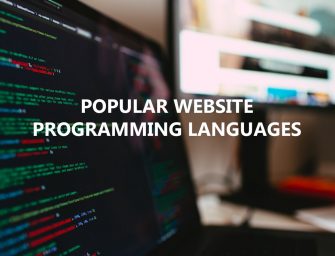 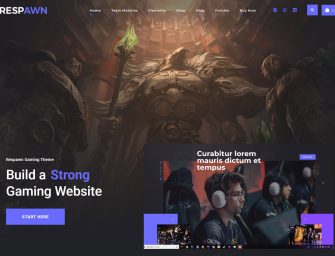